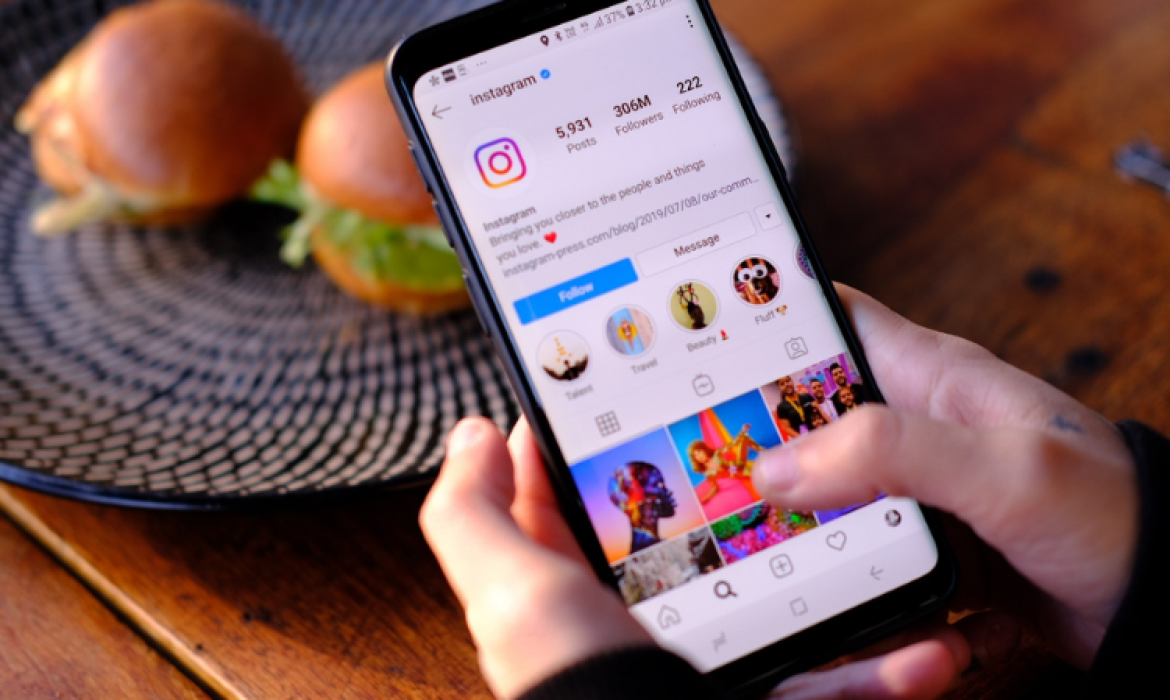 How Reels And IGTV Is Changing The Way We Market Things

Around three decades ago nobody would have guessed how digital marketing would have flourished in the upcoming years. But here, in the 21st century, we can feel the importance of digital marketing as we witness how social media has enabled businesses to reach their users more efficiently than ever before. With the passing of time, as multiple companies started to pop up, marketing in digital platforms gained a boost like never before.

At the turn of the century, the internet was introduced to some revolutionary social media platforms like Facebook, and Twitter in the year 2004 and 2006 respectively.  These proved a valid platform for the promotion of business by various business companies. And there started a revolution in digital marketing.

Instagram targets its audience based on various factors such as age, gender, hobby, region, behavior, etc. Businesses that use Instagram as a market generally can target users based on their business and industry. Companies can target viewers based on the region they live in. These are a few factors that may help one to find their potential clients.

So how is Instagram more efficient in finding the right audience?

Instagram basically works on the use of tags. Tags are kinds of categories to which the content belongs. Therefore it becomes relatively easy to find out the audiences which feed on a particular kind of content. Hence it becomes easier for the companies to know their audience and target them in particular. Therefore they can reach out to more people and more importantly the audience who can be viable customers.

Moreover, Instagram reels and IGTVs are similar to advertisements which can help companies in their promotion. Besides this, Instagram posts, reels, IGTV videos will be a suitable medium to get live feedback from the audiences and consumers. This feedback will help in improving in regions necessary in the future.

Now, how can Instagram reels and IGTVs be used for marketing?

First, to understand how they can be useful, we should have a brief knowledge of how they work :

Reels are small videos that can have a maximum length of 1 minute. Reels can provide a short and quick view of the services. For instance:

This is just the beginning of platforms such as Instagram. Similar platforms will be flourishing as time flies by. With the rise of social media, the gap between companies and customers has decreased over time. And adding to this, companies have been able to promote their service in a way never thought before. For more information you can contact Digital Ipsum Pvt Ltd.

Digital Ipsum Pvt. Ltd. is your one-stop solution for all your digital marketing needs. We make sure to provide you with the most innovative, unique, and amazing digital solutions.